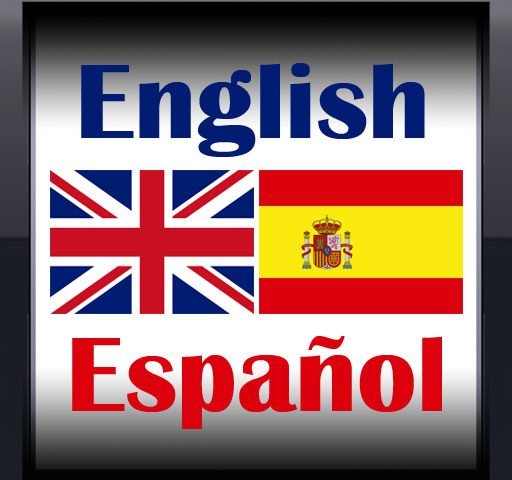 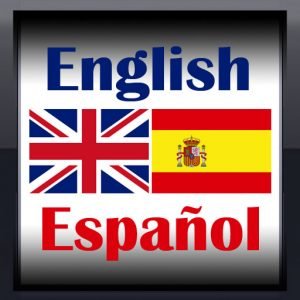 Because Spanish is a Latin-based language (also referred to as a Romance language) it is markedly different than English, which is a Germanic language. These differences in origin create several challenges when translating into Spanish or vice versa. There are some obvious challenges a translator can encounter that we will discuss in this blog post.

Spanish translation is certainly not an easy job. A native level of fluency is required in both the languages in order to provide high quality English-Spanish and Spanish-English translation. 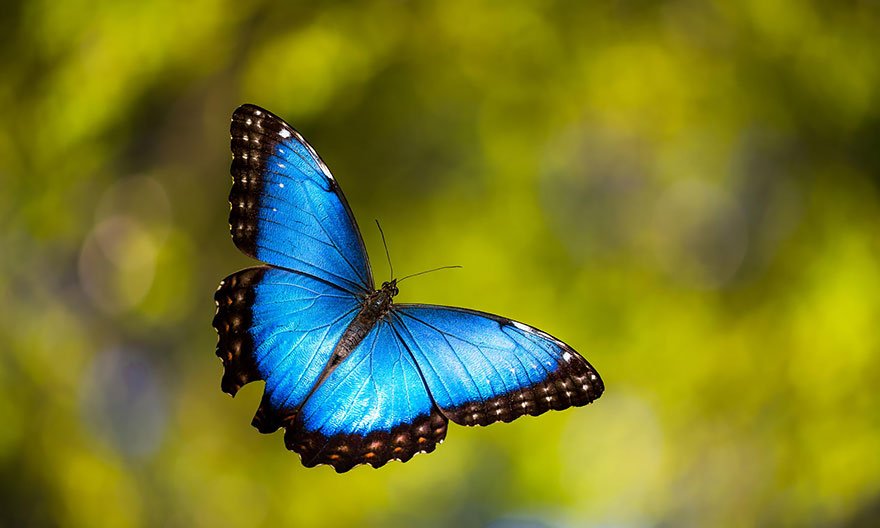