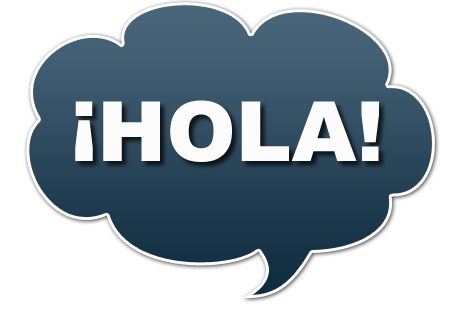 At first glance, it may seem that Spanish and English use a similar sentence structure except, most notably, in English the adjective is before the noun and in Spanish the noun is before the adjective (see first bullet point below) and, therefore,  creating the illusion that Spanish translation is easy.  If you know both languages translating into Spanish is a ‘slam dunk.’   However, Spanish translations are tricky not just due to the differences but often due to their similarities.   First, Spanish and English share the same Roman alphabet. Second, approximately 30% of all words in Spanish have a related word […]