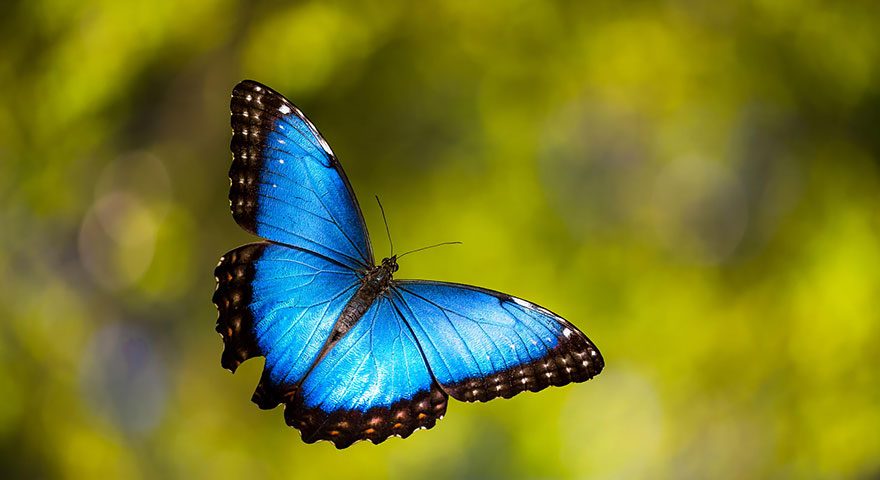 Being a literary translator is a really difficult job. When translating literary pieces, the words often don’t have any direct translation in the target language. It is the job of the translator to strike a balance between staying true to the text’s meaning and crafting a native-like translated piece that people would enjoy, identify with, or find value in reading.

Good literary translators often add descriptions or concepts that the target audience will understand. Translation is an art, an interpretation of the beauty of one selection, which undergoes a metamorphosis in order to be considered a successful translation.

When comparing the three main types of literary works – drama, poetry, and prose, it is said that poetry is the most challenging for anyone (experienced or not) to translate. Poetry is much more complex than prose because it has much more depth and complexity by way of its words as well as its idiomatic expressions. A poem not only houses its own words, but also the emotions and intentions of the original author, which is almost downright impossible to flawlessly translate into another language.

Some prose can also be complex like poetry, with deeper meaning that is difficult to extract.

For these reasons and more, literary translators often specialize in only one type of literary work – for example, poems only.

How to Become a Good Literary Translator was last modified: October 5th, 2020 by admin 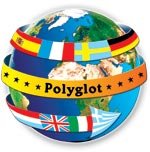