A History of Romanizing Chinese was last modified: October 5th, 2020 by

A History of Romanizing Chinese

All languages continually undergo adjustments to better suit their contexts. Often, changes are made as a product of the tension between the opposing desires for simplification and tradition. Various deliberative bodies around the globe have undertaken spelling reformations for their languages, one example being German orthography reform of 1996, but none compare in scope to the effort made by Chinese scholars in the earlier twentieth century. The reformation and simplification of Chinese script has a long history. Archaic attempts at romanizing Chinese were attempted in the early 17th century by Jesuit monks, but this resulted in an insular and illegible […]

The Mother of Mexico

The history of interpreting stretches back millenia. The oldest known depiction of an interpreter was etched inside the tomb of Horemhab at Saqqara, ancient Memphis, just outside Cairo. It dates from about 1330 BCE. The frieze depicts Horemhab facing left and right, conveying the pharaoh’s message to Syrian and Libyan delegations. Horemhab was a commoner who began serving in King Tutankhamun’s court as a royal spokesman, diplomat and envoy; and would ultimately reign as the final pharaoh of Ancient Egypt’s 18th dynasty. Approximately two thousand, eight hundred years later and twelve thousand kilometers away, another interpreter would emerge and in […]

On Friday, January 10, 2019, 48-year-old Mohasif Motawakil, a former interpreter for the U.S. military in Afghanistan was arrested at George Bush Intercontinental Airport in Houston, Texas, placed in detention and threatened with deportation back to Kabul. Motawakil had obtained a Special Immigrant Visa through a program passed by Congress in 2009, the Afghan Allies Protection Act. Motawakil was eligible after assisting military operators from 2012 to 2013, but Customs and Border Protection kept him in custody for a week over concerns that some medical records had been faked. He had arrived with his wife and five children, and while […]

Last week, The Washington Post reported that Presidential asset Trump absconded with his interpreter’s notes after meeting with his handler, Vladimir Putin at the Hamburg G20. If true, this is correctly understood as an unprecedented breach in protocol and a violation of the Presidential Records Act. The noble individual at the center of this diplomatic disaster was Marina Gross, the only other American in the room, who has worked as a translator and interpreter for the State Department for at least a decade. Presidential interpreters often bring years of diplomatic experience to a summit and are required by the Office […] 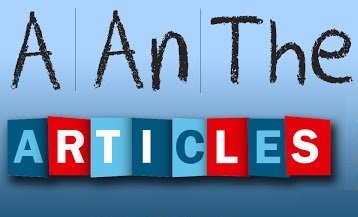 Why Non-native English Speakers Have Trouble with ‘The’, ‘A’ and ‘An’.

This blog article is about articles, grammatically speaking. It is an analysis of that little word preceding ‘analysis’, ‘an’, and I am certain it is indefinite. The English article system presents many problems for non-native speakers of English, particularly when they do not have the equivalent structure in their first language. Learning their proper use is considered to be one of the most complicated aspects of the English language. For example, as a native speaker, I instinctively knew to use ‘an’ rather than ‘a’, in the second sentence because ‘analysis’ begins with a vowel sound. This is done in speech […] 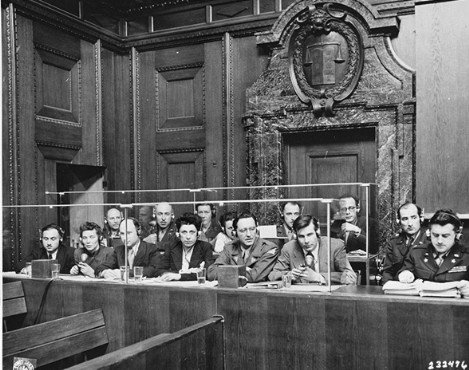 In the summer of 1945, the technology and application of translation and interpretation needed a great push forward. The Nuremberg trials were to begin on November 20th. Twenty-one Nazi officials faced the consequences of their atrocities, and it was in the best interests of the assembled judges and counselors to conduct the trial in as fair and expeditious a manner as reasonable. U.S. Chief Prosecutor and Supreme Court Justice Robert Jackson understood that the longer the trial, the more likely the Germans could use it as a platform for justification and sympathy. To allow for traditional, consecutive interpreting, in which […] 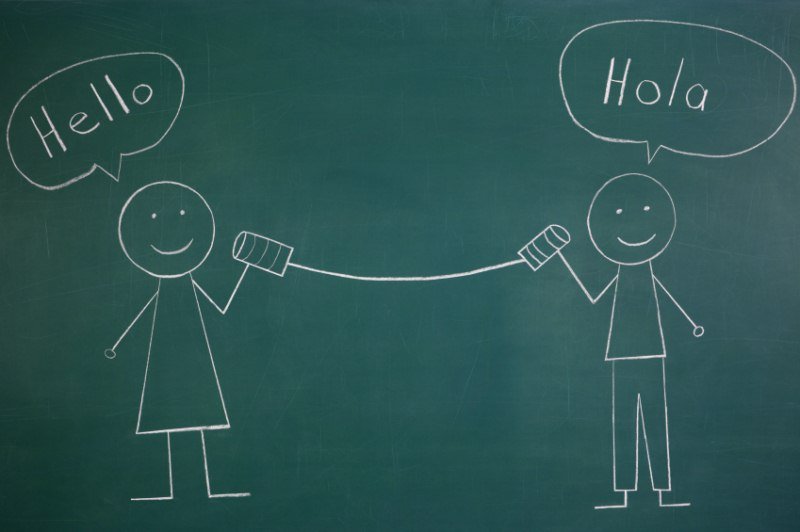 All translated documents must undergo a multi-step process from beginning to end in order to be of the high quality that is expected from translators at Executive Linguist Agency. This process might look something like this: Review the original document – Before even thinking about how the document will need to be translated, the translator reads over the original document in depth to get familiarized with its content. Preparing the document – The translator will make notes about any tricky spots that might require some research (such as terminology they are unfamiliar with) or how to accurately translate idioms or […]