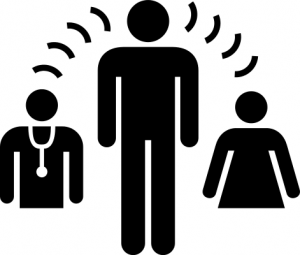 The challenge in doing Spanish translations for the medical industry is to make sure the Spanish conforms to the level of English used in the original document.   Trying to make the Spanish compatible with the language used by the Spanish speaking population in the United States, is a whole different question.

There are dozens of different national and regional Spanish speaking populations residing in the United States and all their preferences cannot be accommodated when translating into Spanish.  Fortunately the Spanish language taught in the schools in Spanish speaking countries is substantially uniform as far as the grammar is concerned, with mostly vocabulary differences.

This uniformity is due to the fact that The Royal Spanish Academy: (“The Real Academia Española, generally abbreviated as RAE.)

“…is the official royal institution responsible for overseeing the Spanish language. It is based in Madrid, Spain, but is affiliated with national language academies in twenty-one other hispanophone (Spanish-speaking) nations through the Association of Spanish Language Academies. The RAE’s emblem is a fiery crucible, and its motto is “Limpia, fija y da esplendor” (“[it] cleans, sets, and casts splendour”).

The RAE dedicates itself to language planning by applying linguistic prescription aimed at promoting linguistic unity within and between the various territories, to ensure a common standard in accordance with Article 1 of its founding charter: “… to ensure the changes that the Spanish language undergoes […] do not break the essential unity it enjoys throughout the Spanish-speaking world.”

As a consequence, translations into Spanish should generally conform to the above standards and not try to accommodate individual preferences.  This is a very crucial, but seldom understood concept. 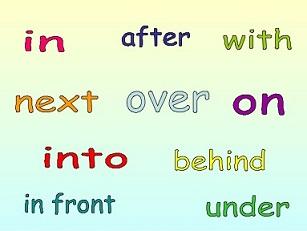 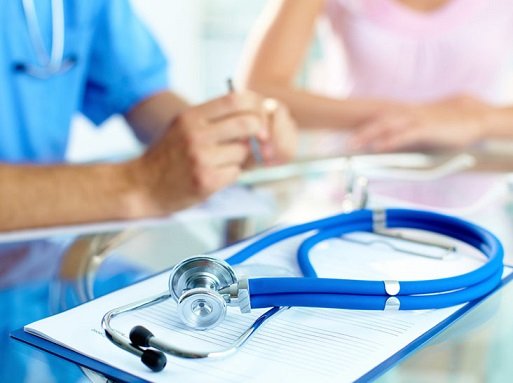 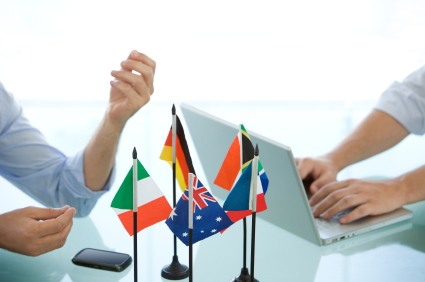